What informs your IT Hardware buying decision? 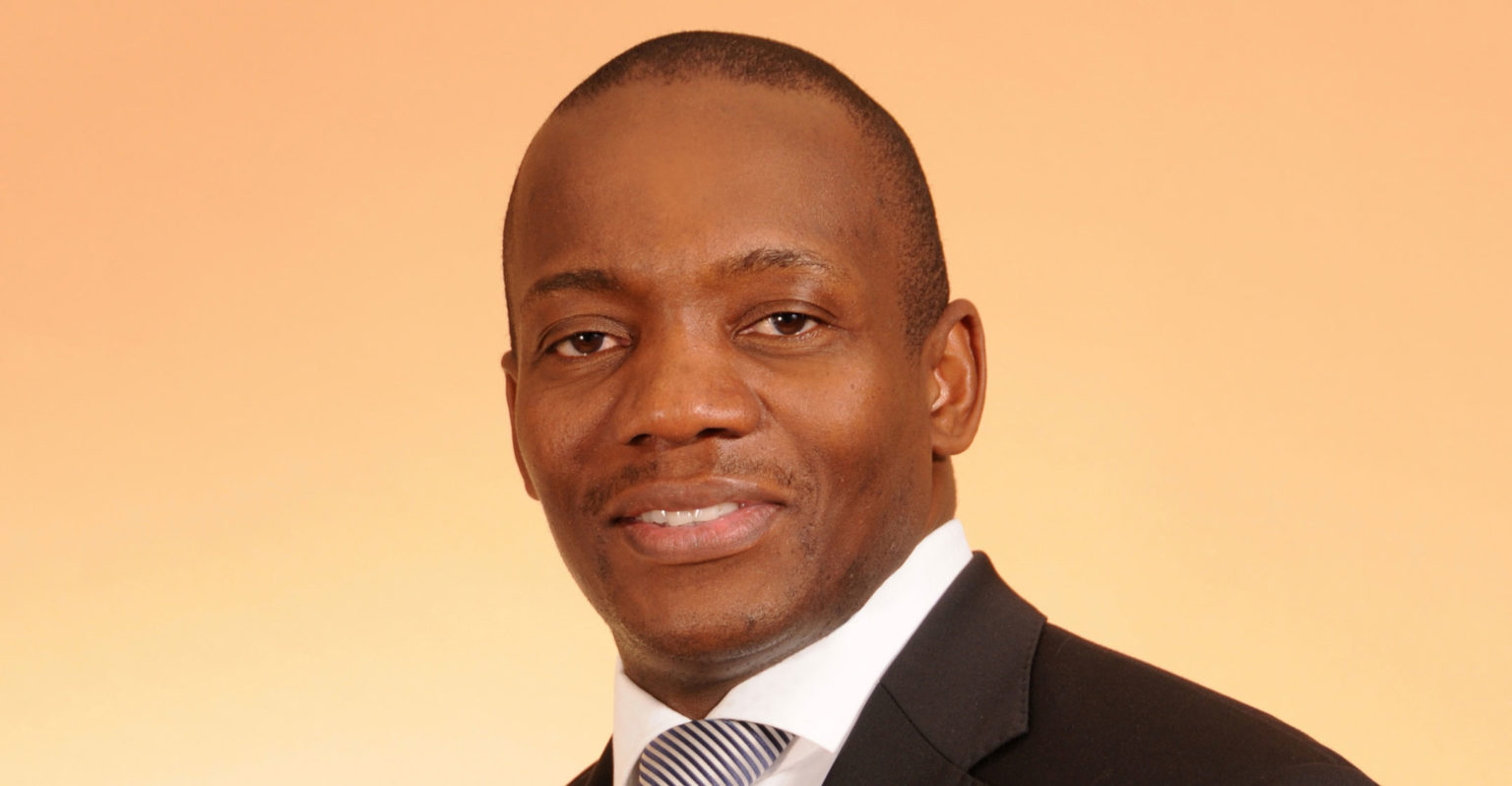 The author, DJ Kumbula, argues that it’s possible to save large organisations anything between 30% and 50% of the end-user device costs on items such as laptops and desktops

Over the years, I have been fascinated by the power of marketing and how it influences our buying decisions. Take the car industry, for example. It’s perfected the art of driving consumers’ buying behaviours.

Every five years, they release a new car that draws scores of buyers. Two to three years later, they introduce a facelift of the same model, but customers who bought the then-new release a few years back do not want to be “outdated” and therefore sell their cars generally at a loss, take on new debt at higher-priced cars, and so the cycle continues.

When you ask why these consumers feel the need to change their cars so often, they come up with a laundry list of reasons, none of which makes sense economically or technically. None of them is a Formula One driver — on average they drive at 80km/h on the city roads quite happily and the full capacity of what they pay for is never utilised. But they have it, the latest and fastest! The only unhappy party in this whole arrangement is the consumer’s bank account.

I have also observed another phenomenon. When a new car is released and is showing at car dealers, scores of people queue up and flock dealer showroom floors to place their orders for new cars. I have hardly ever seen any of the top business leaders or affluent people at any of these car releases – it’s always mostly the average person, who has a mortgage, overdraft, a maxed-out credit card and who is still paying for their car. No prizes for guessing why the wealthy guys are where they are, and the other guy finds himself perpetually unable to save and is indebted. But I digress… I have nothing against new cars!

We have just agreed that these guys are not very good at looking after their personal bank balances, and yet we trust them with hundreds of millions of budget to spend. Isn’t that ironic? What do you think they will do with money that doesn’t belong to them when the vault is opened? It’s something to think about when hiring your next executive to be in charge of large budgets!

Stay with me please, I am going somewhere with this. I will use IT hardware as an example as it has very similar characteristics to cars. How many CIOs, chief procurement officers and so on go out and buy millions of rand worth of IT hardware based on the latest releases in the market, some flimsy business case that is cooked to achieve a myopic objective or simply lack facts – with no regard whatsoever to cost, user needs, application and fitness for purpose? These guys can sell ice to Eskimos in the way they motivate the latest, shiniest and greatest toys on non-empirical facts or, in today’s world, “alternative facts”. They will even scare the organisation into submission based on untested assumptions. And they have their way every single time.

We have finally cracked this with scientific proof. We have managed to persuade some large progressive companies in South Africa and the UK that it is time to stop this craziness. We have managed to engage and show them that by first deciding the requirements of the user and applications before buying, millions can be saved. Put simply, don’t buy a Formula 1 car for a guy who drives at an average speed of 80km/h. At the same time, for your programmer and power-hungry user, get them the very best and top of the range – it’s fit for purpose. But it doesn’t have to be the latest and greatest for everyone. After all, it’s just a business tool, not an ostentatious object. We are simply asking business leaders to think and question the status quo – it will save organisations millions. Fruitless expenditure is negligence.

Using this approach, we have been able to save large organisations anything between 30% and 50% of the end-user device costs such as laptops and desktops. We have the testimonials and references from some of the top JSE and London-listed companies. We have a 100% client retention record on this. I am going to let you in on a little secret — well, not so secret now since I gave you a hint earlier. The most financially successful companies and organisations are some of our biggest clients – I am talking about organisations that employ more than 10 000 staff and make billions in profit. Sadly, some of the organisations who have refused to engage with us based on “policy” have gone under or perennially face financial difficulties with their expensive, latest and greatest devices utterly underutilised. Do you see the golden thread between organisational behaviour and success versus the wealthy person and the average person?

About the writer
DJ Kumbula is a co-founder and CEO of Qrent and 2ND Life, organisations that specialise in the provision of current-spec, repurposed, tier-1 IT brands to large enterprises at 30% to 50% lower cost in South Africa and the UK. He is a qualified chartered accountant and a member of the South African Institute of Chartered Accountants as well as the Institute of Chartered Accountants in England and Wales with over 20 years’ experience in the industry.